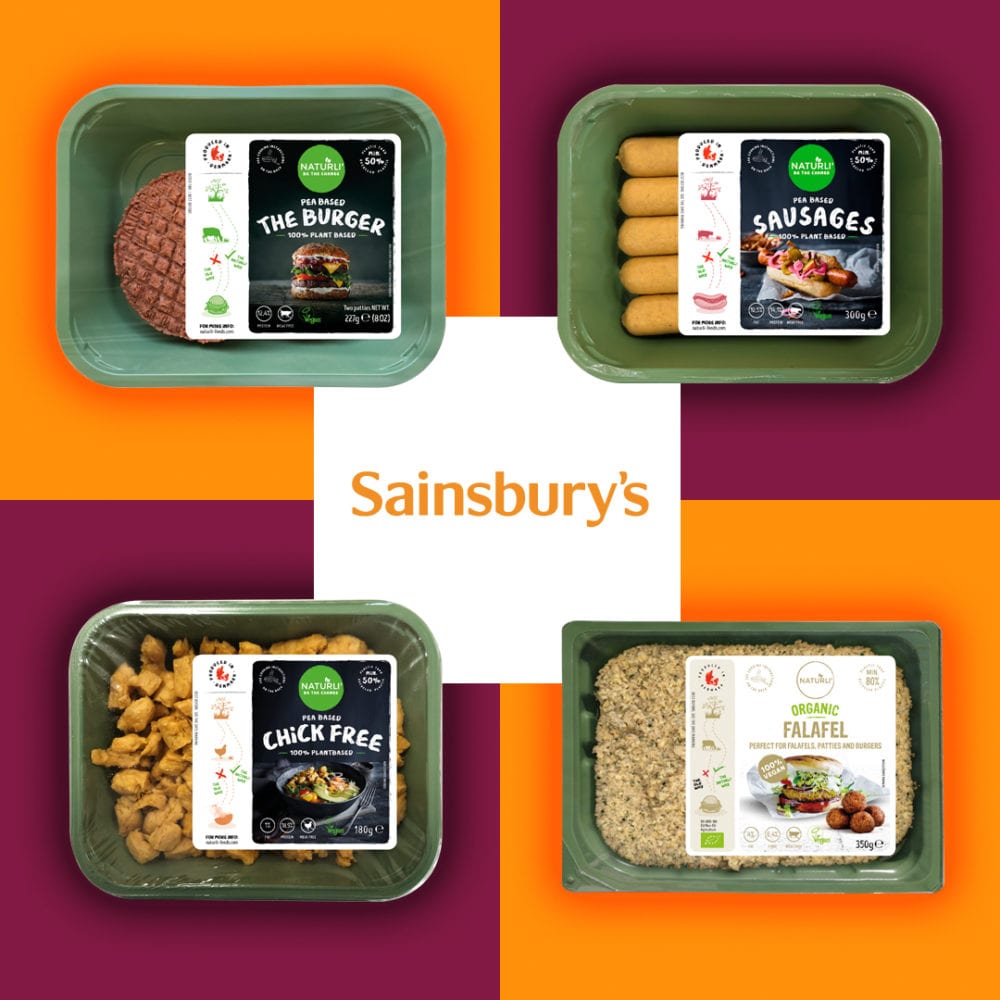 One in five Britons now regularly replaces meat with plant-based meals, and Sainsbury’s sees a very large demand for more plant-based foods – especially those which are quick and easy to prepare on a busy schedule.

Frankie Campbell, Plant-based buyer at Sainsbury’s says: “In January, we saw sales growth of 63% on plant-based foods. It’s clear many of our customers have an appetite for the category so we’re excited to expand the range and dedicate a full shelf to them and the Naturli brand in our meat aisle.” 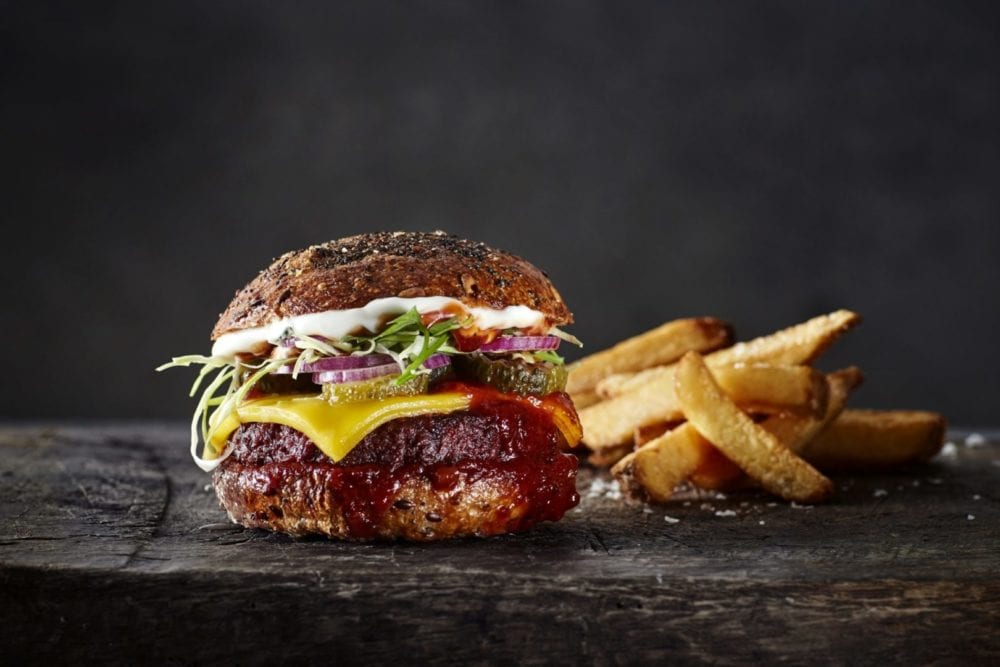 Three new, green foods for the UK
Plant-based foods from Naturli’ Foods is among the ones taking up ever more space in the chilled aisle. To mention an example, Britons were introduced to Naturli’s Organic Vegan Spreadable a year ago. In the beginning, the product was available in 400 stores in the UK – it is now available in 800 stores.

Naturli’ Sausages (based on pea protein)

Naturli’ Chick Free (based on pea protein) to replace chicken

Naturli’ The Burger (based on pea protein)

Naturli’ Organic Falafel (based on chickpeas)

Sainsbury’s already stocks Naturli’ Minced (based on Soy) and Naturli’ Pea Based Minced as well as Organic Vegan Spreadable and Organic Vegan Blok to replace butter.

“In line with more and more people choosing plants, we anticipate great interest in the new products that are green alternatives to these classic BBQ products,” says Henrik Lund, CEO of Naturli’ Foods in Denmark. 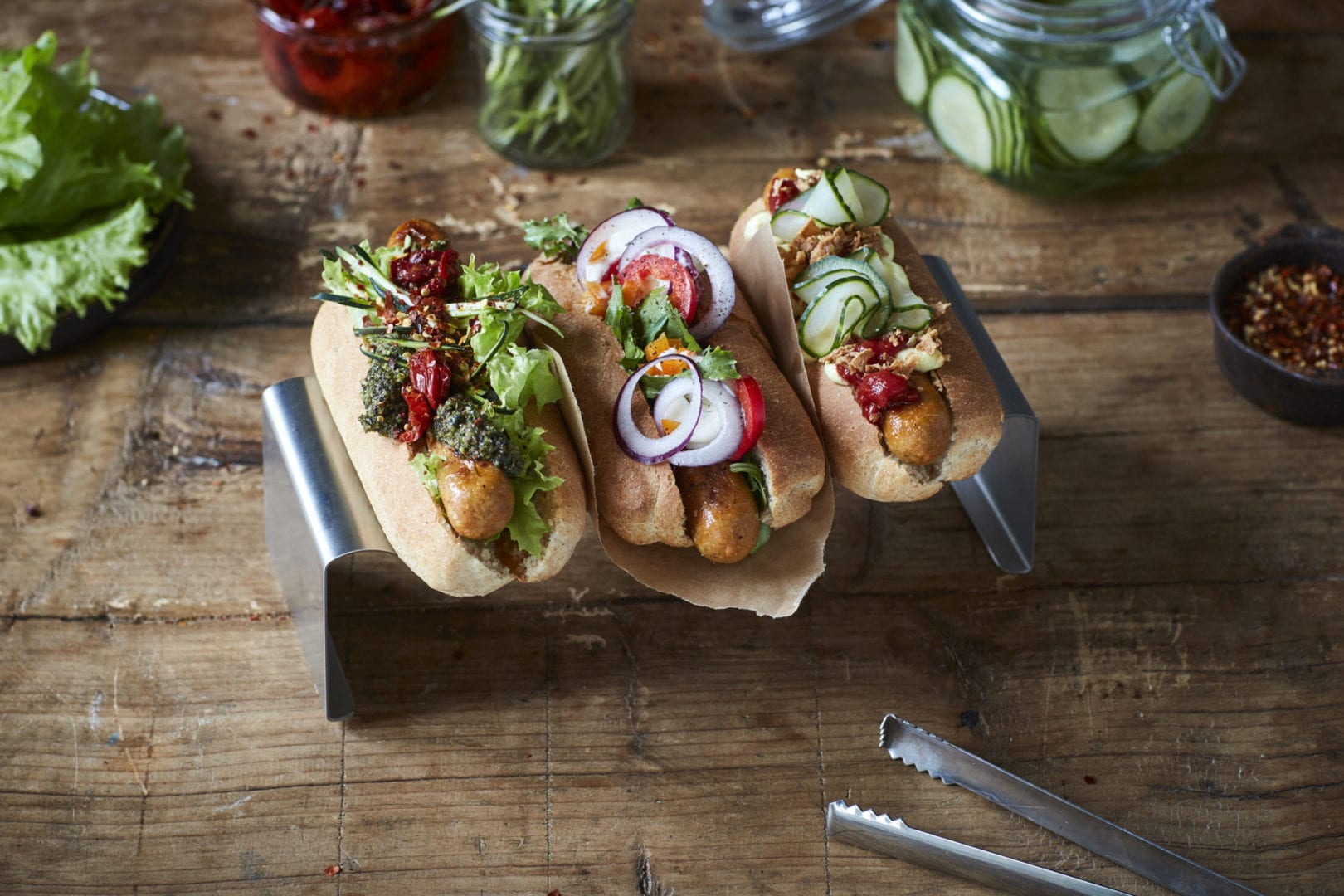 He continues: “Danes recently welcomed the new grilling sausages with open arms, and the Britons are next. Chick Free are plant-based ‘pieces of chicken’ that can be used in all dishes where Britons now use chicken, and we also developed The Burger based on pea protein. The falafel also has a wide and loyal audience, so our goal is for green foods to take up more and more space in the supermarket chillers.” 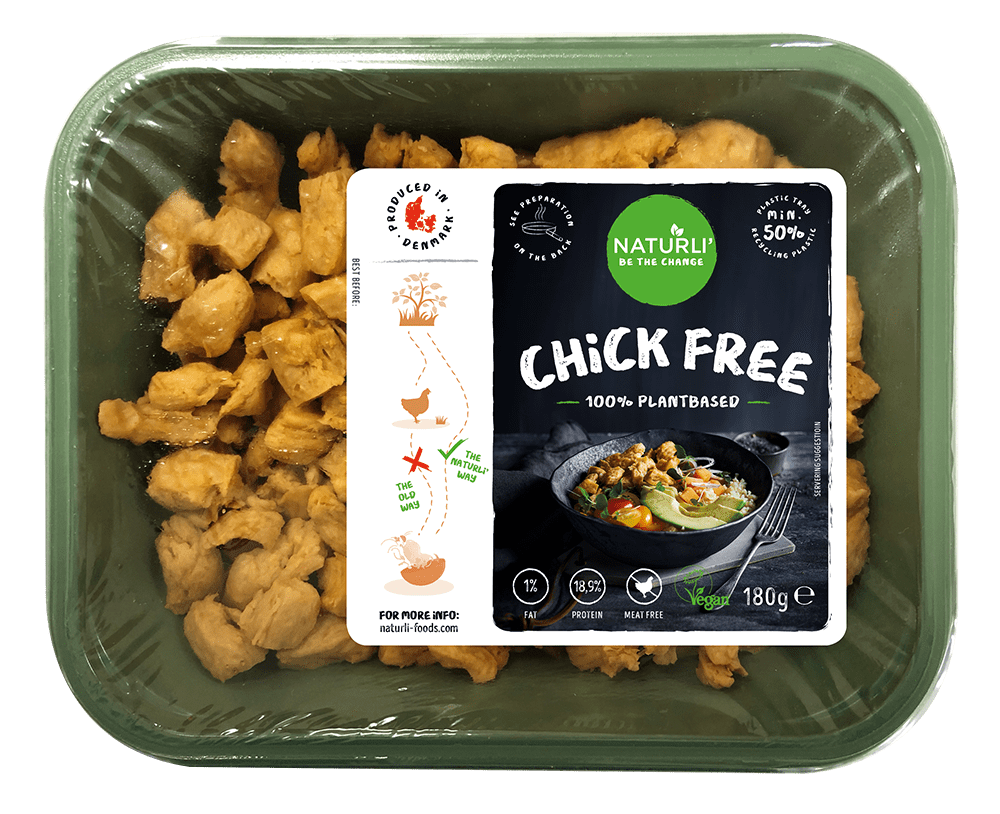 The Vegan Society – a victory for green foods

The Vegan Society, which is based in the UK, deemed the special place for plant-based foods a great victory.

“We applaud Sainsbury’s for placing Naturli’ Foods’ vegan alternatives alongside conventional meat which will show customers just how easy it is to make compassionate, more sustainable and healthier choices. The move shows these products are not only popular among vegans but also thousands of other people eating an increasingly plant-based diet. As vegan products have made their way from health food shops to mainstream supermarkets, veganism is no longer seen as a ‘special’ diet and is now recognised for being an ethical lifestyle choice,” said Dominika Piasecka from The Vegan Society.

From cow to pig to plants
”In the UK, Denmark was once only known for Danish butter and Danish bacon. The consumers are quite busy changing that. The future belongs to the plants. Consumers act based on their knowledge and opinions, and they have a strong wish to do something good for themselves, nature and the environment by eating far more plants and far less meat”, says Henrik Lund.

He anticipates that the development now witnessed by Britons at their supermarkets will spread to the rest of Europe.