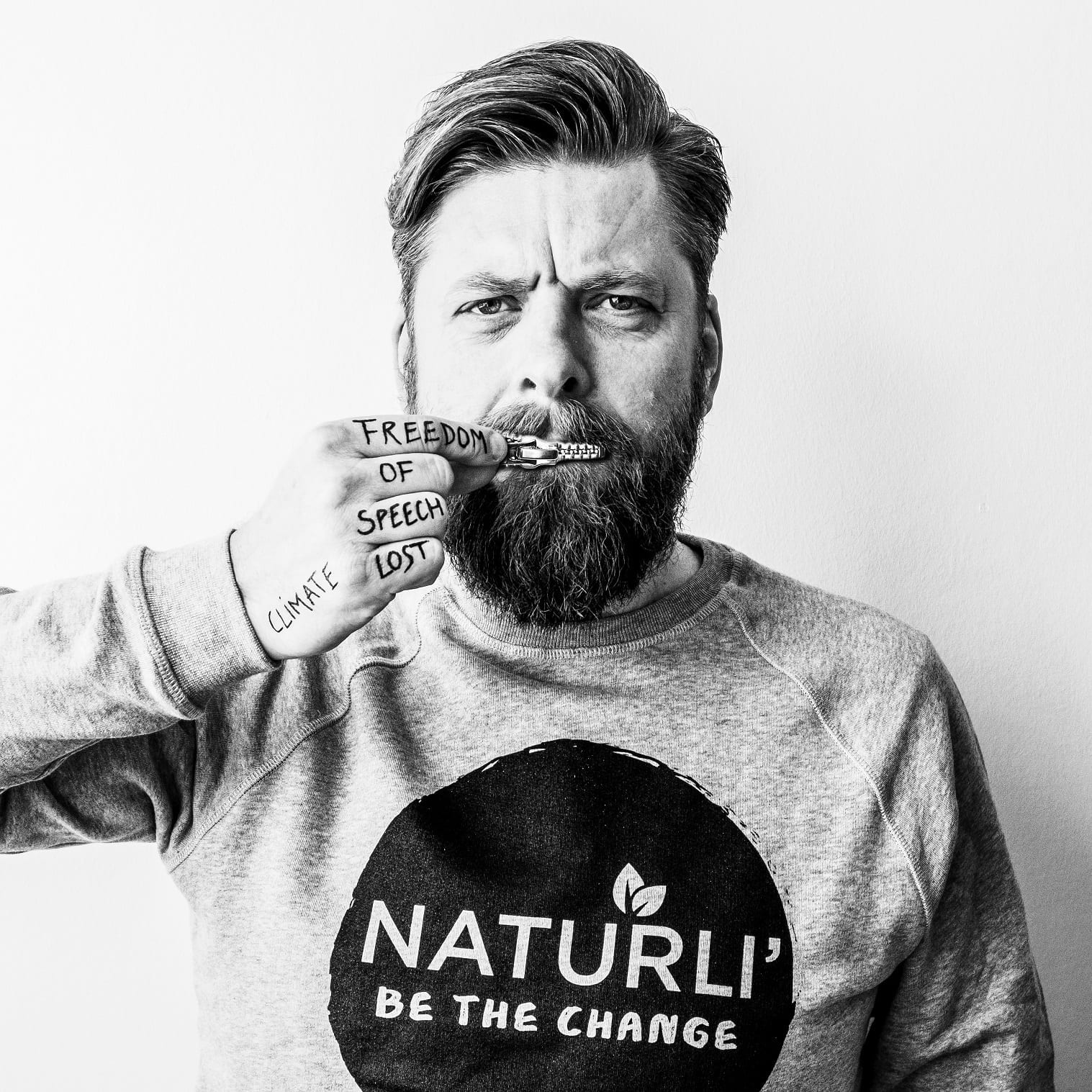 It wasn’t an April Fools’ joke although many had to smile when the European Parliament’s Committee on Agriculture and Rural Development decided yesterday that products may only be called something with steak, sausage, burger and hamburger if the product contains meat. Will we then also have to bid sausage bread, hot dogs and fruit flesh farewell?

‘I find such votes rather foolish. What is the most important? To do something serious about our climate problems or waste time digging trenches and monopolising words? Well, excuse the pun: I believe that many people find that a bunch of baloney’, says CEO Henrik Lund from Naturli’ Foods.

He continues:  ‘Children go on climate strikes all over the world while politicians come up with naughty words. Consumers are light years ahead of the politicians and realised a long time ago that you can make a positive difference for the climate every time you open your mouth to eat. A plant steak is 19 times more climate-friendly than a hamburger, and more than one out of four Danes already reduced their meat intake from 2017-2018, says CEO Henrik Lund from Naturli’ Foods.

How about the fruit flesh from the orange?
‘In order for that to be logical, we need to find new words for many things. A doughnut will have to contain nuts to be called a doughnut. And what about the eggplant and the sea cucumber? And poor Bo Hamburger’, says Henrik Lund while smiling.

Guidance – not misguidance
‘We are in the middle of a food revolution, and consumers at the supermarket ask for plant-based foods with the same function as the animal products that we already know. It’s therefore proper consumer guidance – rather than misguidance – when we for example launch new plant sausages and name them, well, plant sausages. The consumers know then that they are made of plants and may be used in the same situations as the sausage that is made of pork, e.g. on the grill. No one has doubts that the sausage is made of plants’, says Henrik Lund.

‘We have 200,000 followers on our social media. I am positive that the many consumers have excellent suggestions for future names for our plant sausages’, says Henrik Lund.

Another example is the vegetarian burger that a lot of large burger chains have on their menus.

‘What should that be called in the future? A plant bun? I guess it can’t be a burger bun – there’s no meat in the bun. Other industries do not witness the same way of thinking. They are allowed to talk of a reclining bike although no recliner is mounted on the bike,’ says Henrik Lund.